Back to David R. Cook Jr.

He has advised renewable energy developers regarding the availability of governmental incentives, including ARRA Section 1603, the Investment Tax Credit, the Production Tax Credit, and incentives from the U.S.D.A.’s Rural Development Division (formerly RUS).

As a Special Assistant Attorney General, David was called by a large public owner to draft energy savings performance contracts, investment grade energy audit agreements, and related documents for use by multiple public agencies.  His energy, construction, and tax expertise has been a vital asset in guiding clients through the complex regulatory terrain  of energy construction.

David also advises farmers and landowners who lease their property to solar developers.  Because he has been involved in solar projects on behalf of different participants, he knows the particular areas of concern for landowners.  And he negotiates solar leases to protect landowners’ interests. 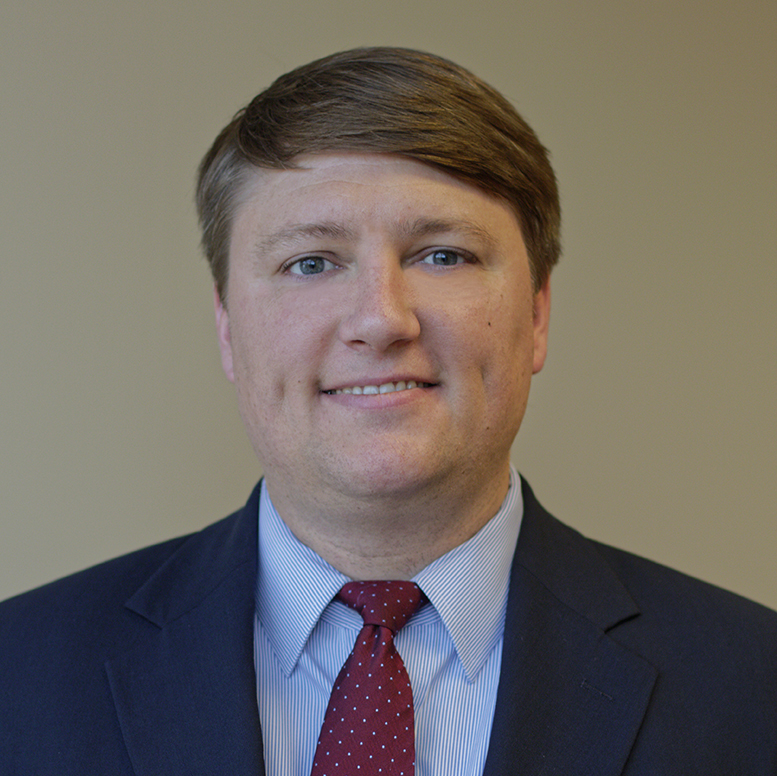