This article by David Cook was published in the October issue of IEC Insights.
http://www.ieci.org/newsroom-and-insights/spotting-problem-projects
Perhaps more than any other specialty contractor, electrical contractors bear the brunt of the “problem project.” Long after most other trades have completed their work and scattered in the wind, electrical contractors remain on site until the owner’s last inspection. And when the project is a “problem project,” the owner or prime contractor tend to liberally share their losses and liquidated damages among those specialty contractors remaining on site at the end. So what is an electrical contractor to do when the project starts coming off the rails? 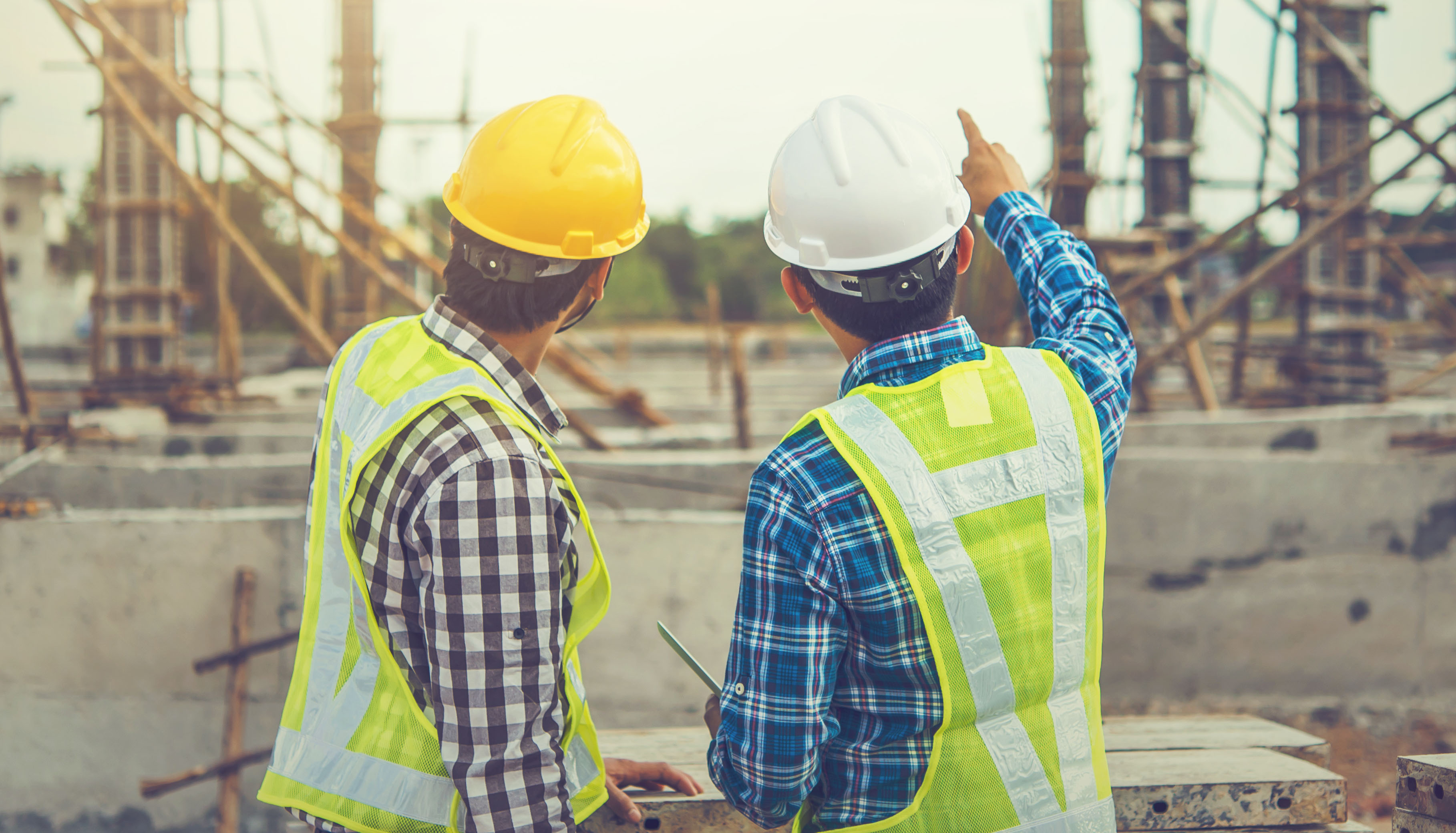 What is a Problem Project?

First, it helps to identify the attributes of a problem project. While there are many negative qualities of a bad job, a problem project is one that busts budgets – whether labor, material, or time. Most commonly, the problem project will significantly exceed the labor budget. Because an electrical contractor’s most important (and understandably expensive) resource is its people, the labor budget is critical to the success of a job. When a project suffers delays or is ineptly managed, the labor costs soar, turning a potentially profitable job into a disaster.

Second, to spot a problem project, electrical contractors must know what causes them. Problem projects are caused by forces that increase labor, materials, overhead, and other costs without an associated increase in contract price. In addition, a project can encounter a critical problem before it begins – when the contract price is based on a low estimate.

Common causes of increased costs are lack of progress or inefficient progress, inadequate or inferior schedules, or deficient design and defective work. One of the more obvious cost drivers is inadequate or inefficient progress. Lack of progress or delay directly affects labor costs by causing electricians to remain on site longer than reasonably anticipated. Most electrical contractors base their contract price on a labor budget, and when delays cause additional labor costs a deficit is not far away.

Inadequate progress is usually caused by a slow project participant or poor project management. When one of the other trades fall behind it is important for the owner or prime contractor to address the problem, because the electrical contractor and other trades have no authority to compel faster performance. Poor project management can include inexperienced or incompetent superintendents or lack of coordination with trade contractors. Common symptoms of inefficient progress include multiple start-stops, hopscotching, or trade stacking.

When an owner or prime contractor fails to properly schedule, coordinate, and sequence the work of trades, the workable area becomes scarce and work becomes less efficient. This role should not be taken lightly – the failure to schedule, coordinate, and sequence the work can have devastating consequences on the job – as a whole – and on each specialty contractor.

When the owner or prime contractor fails to coordinate, an electrical contractor’s labor, material, and time budgets are impacted. In some cases, an electrical contractor may be directed or may logically assume they should proceed with installing overhead conduit. But if other overhead work should have been installed before the conduit, the electrical contractor may be required to remove the conduit and eventually reinstall. Whether or not the electrical contractor should have known about the order of installations, this scenario could have been avoided by proper coordination and sequencing. Instead, the labor budget is impacted  because additional labor is required to uninstall, store, wait, and then reinstall the conduit. To the extent any waste in materials occurs, the material budget is impacted. Finally, the time budget is impacted – the electricians remain on the job longer when they could be earning revenue on another more profitable job. While this is just one example, it illustrates the negative consequences when an owner or prime contractor fails to perform the coordination role.

Another cost driver is a bad schedule. A schedule is inadequate or inferior when it contains insufficient activities or illogical logic, lacks input from trades, contains unreasonable durations, or is rarely updated. The schedule is often overlooked as a critical tool for avoiding the problem project. Schedules not only steer the project away from the rocks, they can give a warning signal when the project veers off course. Before work begins (preferably before contract execution), an electrical contractor should review the schedule and provide input. Otherwise, the owner’s or prime contractor’s staff will develop a schedule that bears no relation to jobsite reality and contains unattainable activity durations.

After the schedule is developed, it should be periodically updated. Jobs rarely, if ever, go exactly as planned. As the job progresses, the schedule should be updated to reflect the current status. Failure to update the schedule can render the earlier schedule meaningless and unhelpful, and they certainly cannot be used to telegraph looming problems.

Deficient design and defective work are other cost drivers. Defects cost the most when work is installed per the plans and specifications, but it is later discovered that the design was improper or other work is incorrect. In those cases, the electrical work must be removed and compliant materials must be reprocured and installed. For materials with long lead times, the delays could be substantial. There will normally be a dispute as to who was responsible for the error. But from the perspective of the electrical contractor, the error will result in additional labor and materials that may or may not be reimbursed.

Third, electrical contractors should stay alert for problem projects and respond accordingly. Keeping a close eye on the project budget is important. Since a busted budget is the telltale sign of a problem project, a “budget adherence report” is a critical assessment tool. It always helps when jobsite personnel provide timely, accurate, and properly coded accounting data to the home office.

Electrical contractors should stay engaged with the owner’s or prime contractor’s superintendent, making sure the scheduling, coordination, and sequencing duties are being performed adequately. They should also get involved in scheduled meetings early and stay involved throughout the job. As noted earlier, schedules provide important insight into the health of a project. If a project is veering off course, you do not want to be the last to know.

Finally, sometimes a problem project is unavoidable, and electrical contractors should take proactive measures to protect themselves. Providing notice of problems is an essential first step. Though an owner or prime contractor may not correct their actions, notice provides them the opportunity to do so. Notice may also be a contractual requirement for an electrical contractor to receive additional compensation for problems they did not cause. To increase the likelihood of recovery, the electrical contractor should review and comply with their applicable contract and keep plenty of documentation of their damages. In most cases, the applicable contract will require early notice of problems along with some type of claims documentation. Do not give the other party an easy excuse for denying additional compensation for their own failings.

While this article provides a summary overview, there are many other identifying attributes of problem projects as well as techniques for handling them. To learn more about identifying, avoiding, and responding to problem projects, please plan to attend IECCon17 in Phoenix, October 25-28. David R. Cook will present “Red Flags of Problem Projects,” on Friday, October 27, 2017, from 2:30–4:00 p.m.

David R. Cook is a partner at the Atlanta based law firm, Autry, Hall & Cook, LLP. He practices in the firm’s construction law group, representing electrical contractors and others in the construction industry in connection with their contract negotiation and drafting; commercial and corporate transactions; and dispute resolution, litigation, and arbitration of construction claims. His profile is found at www.ahclaw.com. Contact him at [email protected] or (770) 818-4442.