State and local governments enjoy the protection of sovereign immunity.   It may be waived only by a constitutional amendment or by act of the legislature.  As discussed in a prior post, it is so broad that it cannot be waived by admissions in judicio. 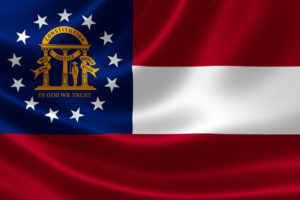 A bill before the General Assembly seeks to waive state and local governments’ sovereign immunity as to claims for declaratory judgment or injunctive relief to remedy an injury in fact caused by the state or local government acting without lawful authority and beyond the scope of official power.  It also waives sovereign immunity for claims of quia timet.  The waiver does not open up the state’s coffers, however, as the bill explicitly precludes waiver of claims for monetary relief.