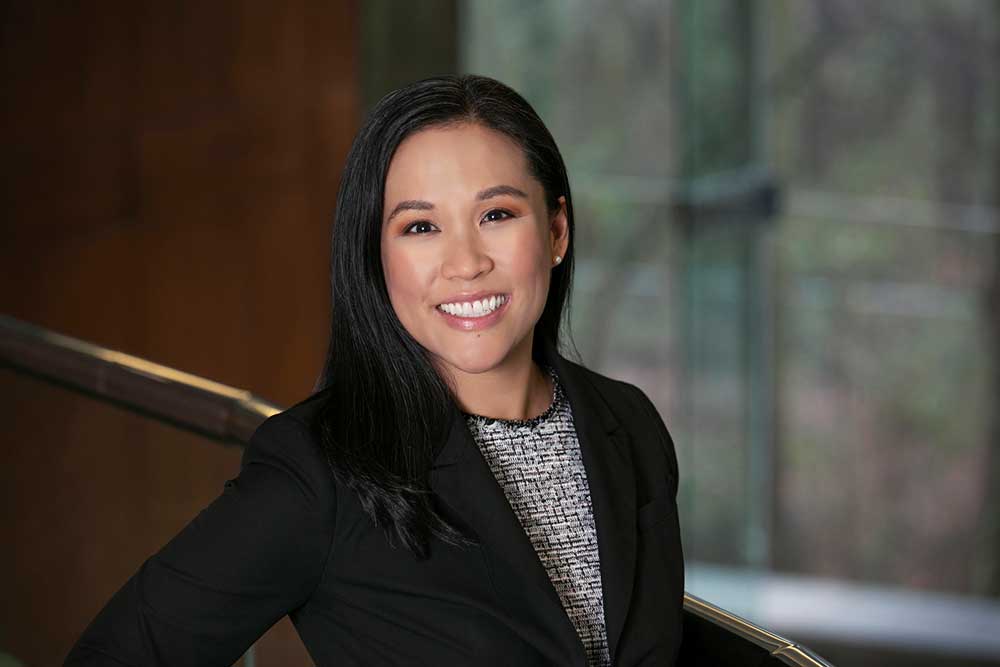 Born and raised in Georgia, Merry received her Bachelor of Arts and Master of Arts in English from Georgia State University in 2006 and 2010, respectively. After working in other areas, she made a decision to attend law school. She received her Juris Doctor from Boston University School of Law in 2016. Following law school, she clerked for the Justices of the Superior Court of Massachusetts for two years. After living in Boston for five years, she and her family moved back to her home state of Georgia. Shortly after being admitted to the Georgia Bar, she joined Autry, Hall & Cook, & LLP as an Associate Attorney. She is currently working on a variety of transactional matters, contracts, and business and commercial law. Merry is a member of the Massachusetts Bar and the Georgia Bar.